Congratulations to Mark D'Esposito our 2023 Fred Kavli Distinguished Career Contributions Awardee. Dr. D’Esposito will accept this prestigious award and deliver his lecture in San Francisco, CA March of 2023 at the Hyatt Regency San Francisco Hotel in the Grand Ballroom. 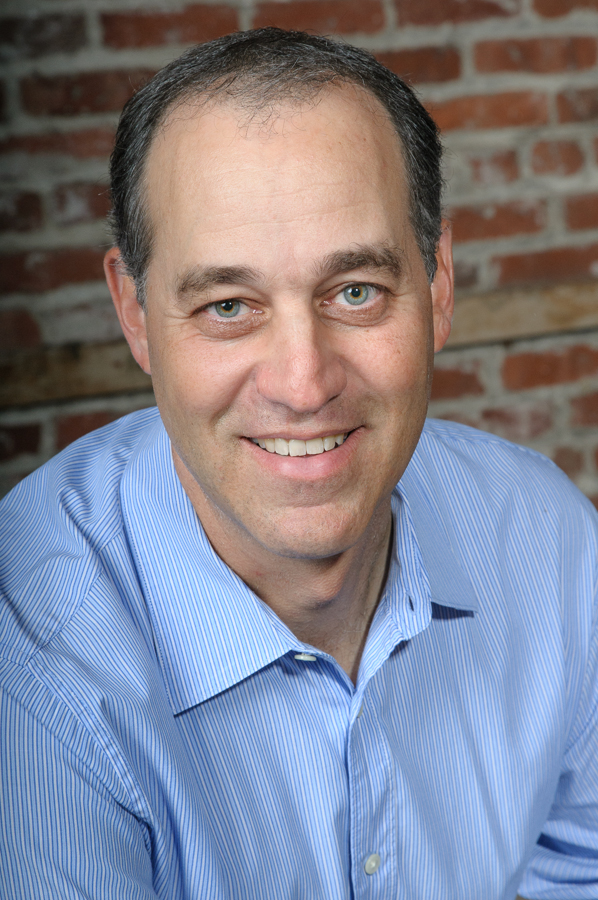 A tale about the frontal lobes as told by a neurologist

Distinguished Professor of Neuroscience and Psychology University of California, Berkeley

Dr. D’Esposito earned his medical degree in 1987 at the SUNY Health Science Center at Syracuse and completed clinical training in Neurology at Boston University Medical Center in 1991. After residency training, he was awarded an NIH Javits Fellowship to pursue research training at the Memory Disorders Research Center at Boston University and Braintree Rehabilitation Hospital. In 1993, he was appointed Assistant Professor of Neurology at the University of Pennsylvania School of Medicine, where he later became Chief of the Cognitive Neurology Division. In 2000, he was recruited to the Helen Wills Neuroscience Institute at the University of California, Berkeley to become Professor of Neuroscience, and the Founding Director of the newly created Henry H. Wheeler, Jr. Brain Imaging Center, which he served for 20 years. He also practices Neurology at the Northern California VA Medical Center.  Dr. D’Esposito’s research investigates the neural mechanisms underlying cognition, how the brain recovers from injury, and potential treatments for the injured brain. He has over 400 research publications which have been cited over 70,000 times, written and edited seven books, and received numerous competitive NIH and private foundation research grants. He has trained over 75 graduate students and post-doctoral fellows, 30 whom have achieved tenure at Universities in the United States and around the world. He served as President of the Society for Behavioral and Cognitive Neurology, Chairman of the International Society for Human Brain Mapping, and the Editor-In-Chief of the Journal of Cognitive Neuroscience from 2003-2020. In 1999, he was awarded the Norman Geschwind Prize in Behavioral Neurology from the American Academy of Neurology, and in 2017 he was elected as a Fellow of the American Association for the Advancement of Science.

About the Distinguished Career Contributions Award