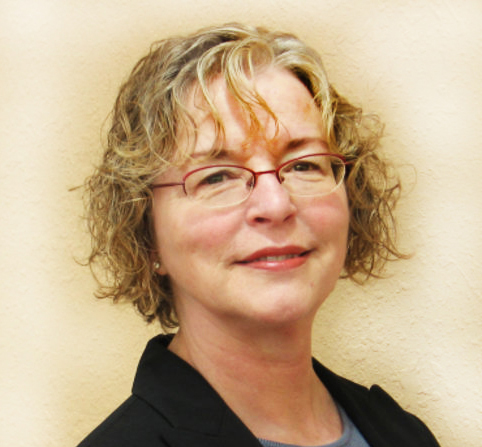 Professor Lynn C. Robertson passed away on Monday, October 4, 2021. A founding member of the Cognitive Neuroscience Society, Lynn was one of the world’s leading scholars in visual cognition, especially with respect to cortical and hemispheric mechanisms. She received her Ph.D. in cognitive psychology from UC Berkeley in 1980, working with Stephen Palmer. During her distinguished career she served as a research psychologist at the Veterans Administration Medical Center in Martinez, California, from 1982 to 1993, and from 1984 to 1998 as a faculty member in the UC Davis Departments of Neurology and Medicine, where she helped to establish the UC Davis Center for Neuroscience, led by Michael Gazzaniga.  In 1998, Lynn returned to UC Berkeley as an adjunct professor in the Departments of Psychology, Vision Sciences, and the Helen Wills Neuroscience Institute, while also serving as a Senior Research Career Scientist in the Department of Veteran Affairs. In over 200 scientific papers, she taught us about how the brain binds visual information, how the two hemispheres contribute to perception, and how these basic mechanisms are altered in cognitive-neural disabilities and disorders. Her writings were immensely popular, including books describing cognitive neuroscience findings in synesthesia, spatial processing abilities, and (with Rich Ivry) hemispheric influences on perception, in their 1997 book “The Two Sides of Perception” (MIT Press). Among the most important things in life to Lynn were her many trainees, to whom she was deeply dedicated; she was beloved by them and her colleagues. She was an elected fellow of the Association for Psychological Science, the American Psychological Association, and the American Association for the Advancement of Science. 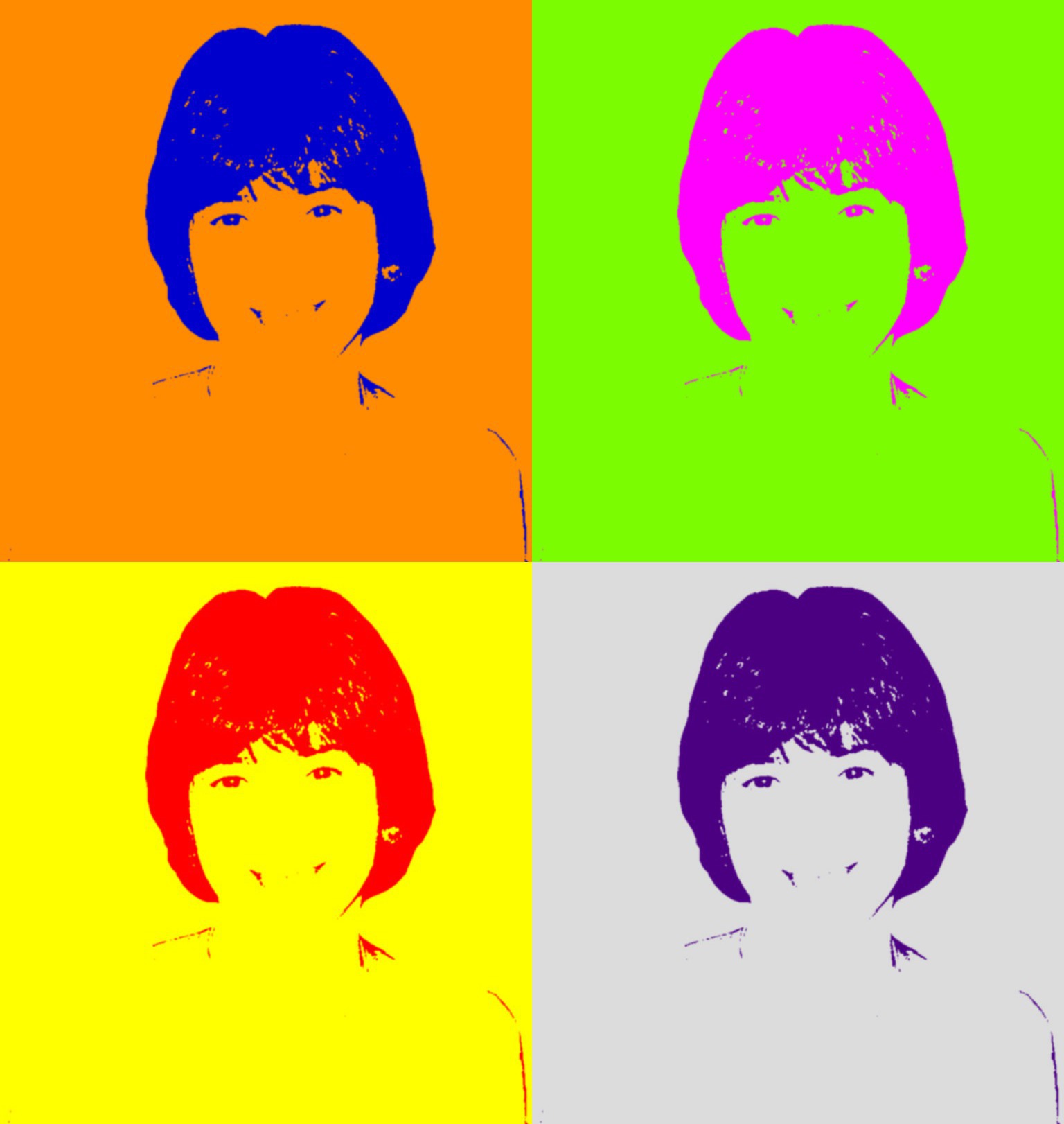 Dr. Leslie G. Ungerleider passed away on December 10, 2020. A towering scientific figure, she was Chief of the Laboratory for Brain and Cognition at the National Institute of Mental Health, where she was an NIH Distinguished Investigator. Leslie began as a functional anatomist, and was also a talented physiologist and cognitive neuroscientist. Her early work with Mortimer Mishkin at NIMH led to the proposal of two functionally dissociated cortical pathways in the primate brain – one of the most impactful and influential concepts in visual neuroscience. Over the years she also helped to illuminate the nature of perception and attention, working in non-human primate models, and in humans using functional brain imaging.

Those who knew Leslie best remember her as an enormous intellect, a leader who inspired others, and a caring and giving person. Princeton University Professor Sabine Kastner said of her: “Leslie was a generous, warm and tireless mentor – she just loved to train young scientists. And Leslie was an important role model for female scientists like me – she paved the way for our success.” Among other honors, Leslie was a recipient of the George A. Miller Prize of the Cognitive Neuroscience Society (2005), and was an elected member of the National Academy of Sciences (2000), the American Academy of Arts and Sciences (2000) and the National Academy of Medicine (2001). Diminutive in physical stature, she was immense in all other ways, and will be greatly missed. Dr. Leslie G. Ungerleider was 74.

Anyone can post a tribute to Leslie on this memorial site. 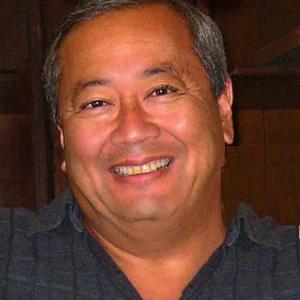 Professor Arthur (Art) Shimamura passed on October 6, 2020. A founder of the Cognitive Neuroscience Society, Art was a talented scientist, an award-winning teacher, and a respected leader. Throughout his career he pursued the highest ideals of science and service, and his highly-cited work has had a profound impact on our understanding of memory, amnesia and brain mechanisms. A Guggenheim Fellow, he explored the relationships between art and cognitive neuroscience in his popular 2013 book, Experiencing Art: In the Brain of the Beholder. In 1994, Art was a member of the Founding Committee of the Cognitive Neuroscience Society. Former society President Michael S. Gazzaniga, who served on the Founding Committee with Art, said: “Art Shimamura was an insightful and generous scientist with an unparalleled sense of the public good. He was an inspiration to all who had the privilege of knowing him.” Art was open about his years long struggle with cancer, and over the past few years his Facebook posts about his late life adventures in Hawaii were widely enjoyed. During that time he wrote thoughtful works including his 2017 book, Get SMART! Five Steps Toward a Healthy Brain, and his reflective, A Walk Around O’ahu: My Personal Pilgrimage, in 2019. His impact on his colleagues and students at the University of California, Berkeley, in the Cognitive Neuroscience Society, and around the world, is gratefully and warmly remembered. Arthur P. Shimamura was 66.

Remembrances may be shared, and donations in his memory can be made, on a page at the UC Berkeley Psychology website.

It is with deep sadness, but with tremendous gratitude for her contributions, that the Cognitive Neuroscience Society remembers Helen Neville, who passed on Friday, October 12, 2018.

The University of Oregon announcement can be found here: https://around.uoregon.edu/content/uos-helen-neville-leading-brain-scientist-passes-age-72

Thank you Helen, for everything.